Champions Crowned in the Hunter Rings at the Hampton Classic 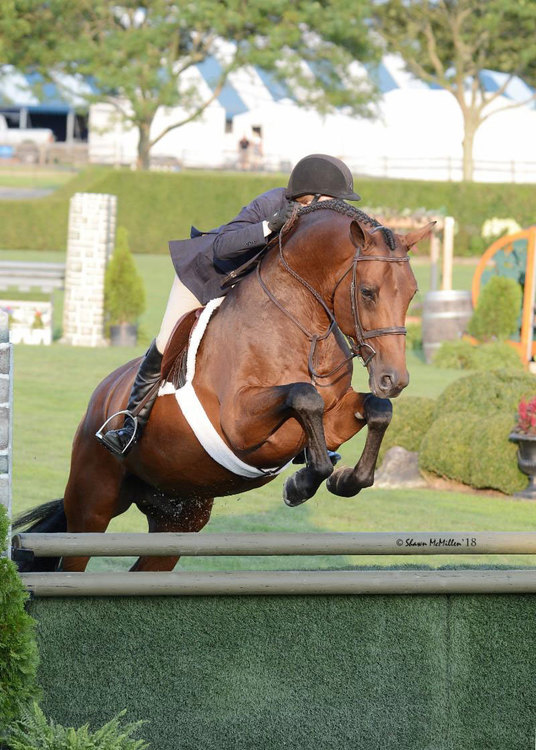 The Hampton Classic represents the culmination of the outdoor season for many show hunters in America. Top hunters are crowned and now begin their preparations for the indoor fall events.

While hunter competitions continue through Sunday, a number of divisions have awarded Champion and Reserve Champion to this point: 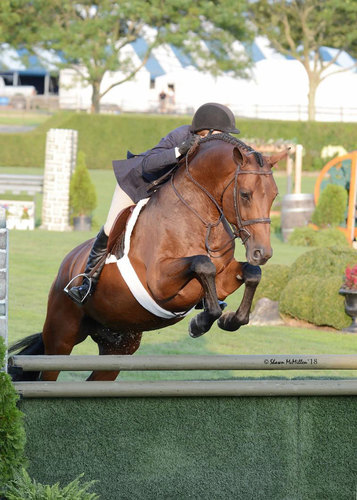 Holly Orlando and True Story swept the division to take the Championship title in the Green Conformation Hunters at
the Hampton Classic. © Shawn McMillen 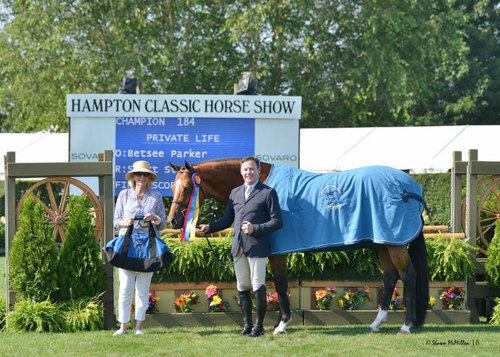 Sponsored by The Moskowitz Family

Sponsored by The Zuaiter Family

Update on the $30,000 Longines Rider Challenge:

Ireland’s Shane Sweetnam has climbed the ranks to sit atop the $30,000 LONGINES Rider Challenge list with 135 points. Georgina Bloomberg is just behind with 128 points and Molly Ashe-Cawley moved up to third with 120 points. The Challenge continues throughout the week and will be awarded Sunday.